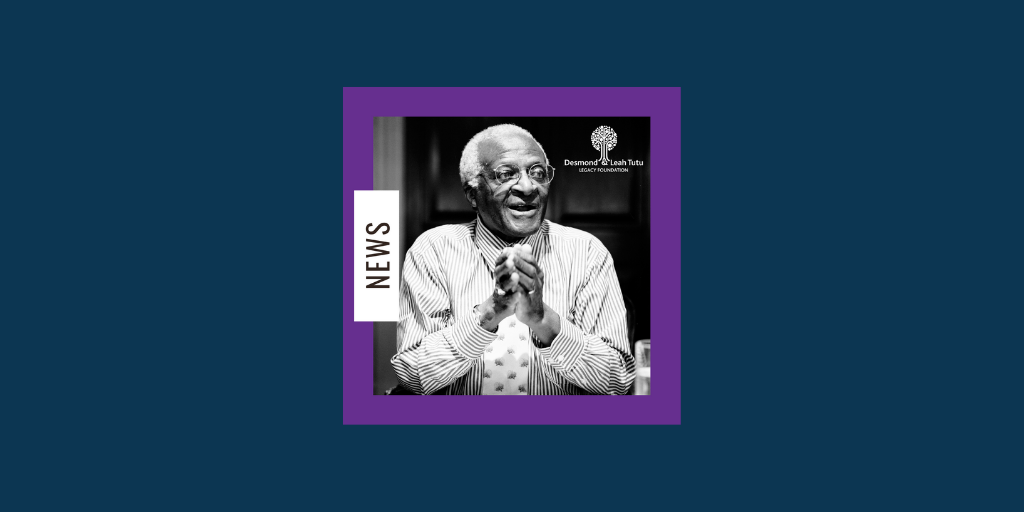 If we want to heal South African society and bridge the vast rift between the haves and the have-nots, we cannot afford to continue ignoring the needy. Implementing a basic income guarantee (BIG) will be a first, solid and necessary step.

The moment has never been more opportune. We have been so heartened by the way in which South Africans have come together in the wake of last week’s destructive violence and looting, to help each other. What we have seen is true ubuntu in action.

Now we need more. On Friday this week, civil society organisations that are campaigning for South Africa to implement a BIG will meet to launch a national strategy. We are joining hands with them in advance.

The mayhem witnessed last week has caused long-lasting damage to an already hobbling economy. Businesses have been forced to close. Thousands of people have lost jobs. More will join the ranks of the poverty-stricken.

Extensive damage was caused to 161 malls, 11 warehouses, eight factories and 161 liquor outlets and distributors. Approximately 3 000 stores were looted, and stock valued at R1,5-billion was lost in Durban alone. Also, 1 400 automatic teller machines were vandalised, leaving many people without ready access to cash, and 113 pieces of communication infrastructure were “significantly damaged”.

A BIG, as first put forward as far back as 1997, is vital to meet the constitutional promise of providing social protection to all South African citizens.

Archbishop Emeritus Desmond Tutu backed this idea – and warned of the social conflict that could emerge if South Africans do not enjoy social security – when he delivered the Nelson Mandela Annual Lecture in 2004.

“We are sitting on a powder keg. We really must work like mad to eradicate poverty … We should discuss as a nation whether BIG is not really a viable way forward. We should not be browbeaten by pontificating decrees from on high.

The time for reasoning is over. It is time now to act, time to make a tangible difference in our people’s lives.

We and others have repeatedly pointed out that South African society is so unequal that it is a danger to civil security. Far too many South Africans have been pushed over the edge by the terrible knock to the economy that has come in the form of Covid-19. Recent research shows that 13-million people in South Africa are unable to feed themselves, of which three million are children.

There are many research papers offering various solutions to the problem of how to finance the BIG. We believe, along with Duma Gqubule, founding director of the Centre for Economic Development and Transformation, that the injection of money into the economy that will come via the BIG will at least in part solve this issue.

Something has to give. Let it be us and our government, showing good faith to our country and our people. The time has come to stop “rebuilding” and start the proactive work of building, and a BIG is an essential tool, alongside other measures aimed at systemic change.

A BIG rethink is required for a just society