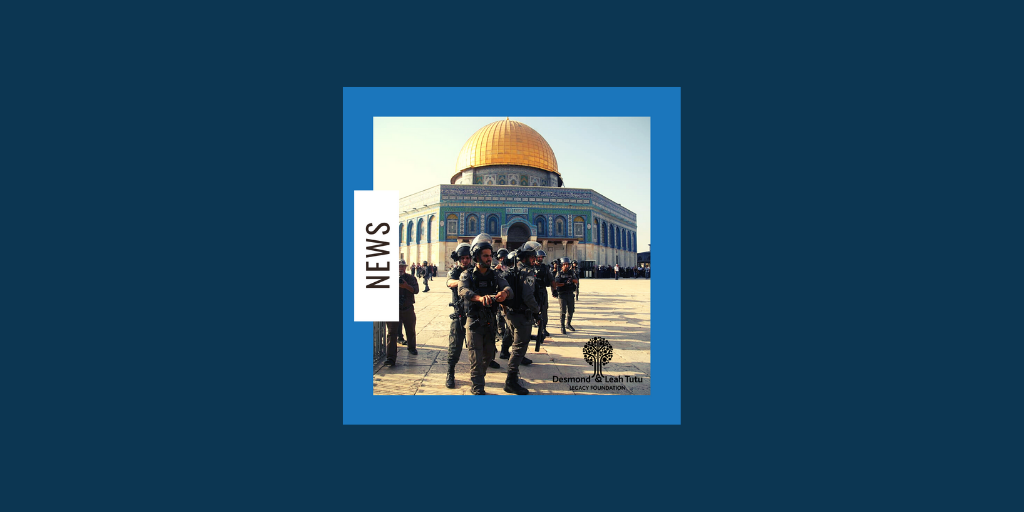 The current violence in Israel and Palestine is due to the illegal and deeply unjust eviction of Palestinian families from their homes in Jerusalem’s Sheikh Jarrah neighbourhood to make way for illegal Israeli settlers. However, this is only the latest in a seemingly unending cycle of violence that can be attributed to a long series of injustices done to the Palestinian people since well before Israel’s establishment in 1948.

The fact that this is all happening at a time of religious commemoration, and that Israeli police have attacked worshippers inside the Al-Aqsa Mosque, is especially disturbing.

The moral responsibility to intervene in the injustice being meted out to the Palestinians lies in large part with the United States, the United Kingdom and the European Union, all of which have consistently provided military support and diplomatic cover for Israel’s violations of international law while expressing concern over conflict in the region. The time for accountable intervention and global governance is now.

The Desmond & Leah Tutu Legacy Foundation calls on the United Nations and other global bodies to directly intervene in the situation of injustice in Israel and Palestine and to ensure that the escalation into civil war proportions is halted now. In the words of Archbishop Emeritus Desmond Tutu:

“In South Africa, we could not have achieved our democracy without the help of people around the world, who through the use of non-violent means, such as boycotts and divestment, encouraged their governments and other corporate actors to reverse decades-long support for the apartheid regime.”

The decades-long support for Israel’s apartheid regime must finally come to an end. The Israeli government must be made to abide by international law and to immediately cease illegal evictions, annexation and oppression against the Palestinian people.

A welcome submission by former President Jacob Zuma: now for full compliance of judicial processes and an end to negative role modelling