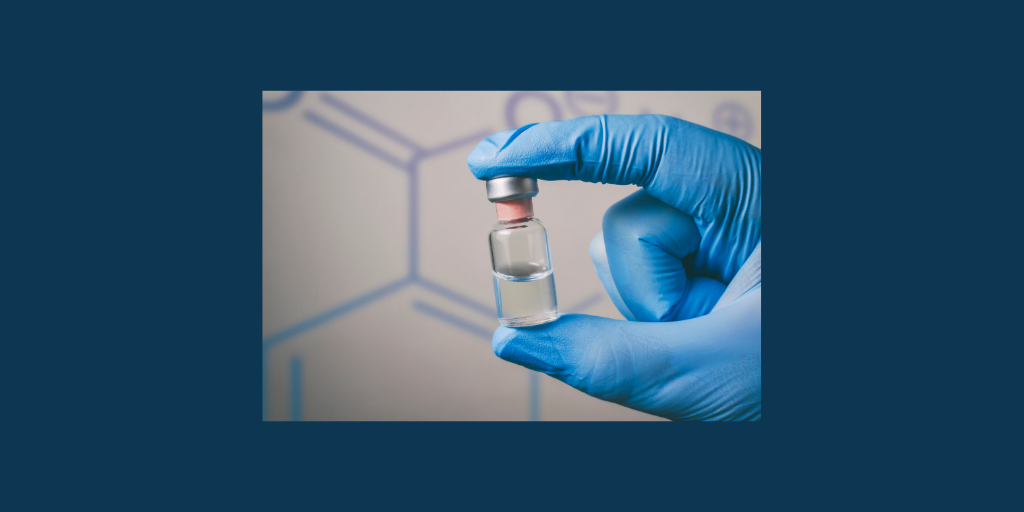 Some things are bigger than money, and one of them is health.

Decisions that are taken on the distribution of Covid-19 vaccines – who gets it first, and at what cost to whom – are poised to have a greater impact on health and wealth in the global south than any other single event since the colonial era.

Should countries in the south be included when the first wave of vaccines are ready for distribution (early next year, scientists hope) equitable access will create an even runway for global economic recovery.

Should most southern nations be excluded, or struggle to develop delivery systems to distribute the vaccine, it will pave the way for northern economies to take off again, strengthening their positions of dominance – while the south remains stuck in the hangar.

A country such as South Africa, with its well-resourced private health care for the few and under-resourced public health care for many, faces the additional dilemma of the rich potentially being able to buy the vaccine leaving the rest to continue to face the consequences.

As Archbishop Tutu said in 2007, when pharmaceutical company Novartis sought to assert what it regarded as its patent rights over a cancer treatment drug called Gleevec in India: “People, not profits, must be at the centre of patent laws for medicines.”

The US scientist credited with developing that drug, Professor Brian Druker, also expressed concern: “Many scientists… are engaged in research primarily motivated by the pursuit of knowledge as a means to help patients,” he said.

There are presently three Covid-19 vaccines that have been rapidly developed and are undergoing final clinical tests. Billions of doses of these vaccines have already been produced, or are in the process of production, in the hope that they’ll receive final approvals for distribution.

So, who should get them?

This is where morality and economics collide: Vaccine development costs a fortune.

Those countries with the deepest pockets invested heaviest in their development, effectively investing in massive pre-payments against the promise to purchase most available doses, first. The companies making the vaccines have shareholders who demand profits, who view patent law as the best guarantor they have.

There are also logistical challenges. For example, the cold temperatures at which one of the three candidate vaccines must be stored, and its short shelf-life, renders it largely unsuitable to Africa.

Africa is eyeing various options to acquire vaccines, including through bilateral agreements with producer countries.

Most countries on the continent have signed into the Covid-19 Vaccines Global Access Facility (COVAX) agreement, with its goal of acquiring two billion doses of vaccine for distribution as they become available. The poorest nations will get their fair share of these vaccines without having to pay.

Professor Martin Rupiya of The African Centre for the Constructive Resolution of Disputes (ACCORD) recently wrote that COVAX appears the most promising route for Africa, though the arrangements are unwieldly and the initiative has yet to secure access to a supply of the vaccines. The bottom line is that the overwhelming majority of Africans are going to have to wait for the vaccination, for at least another year.

The world is in unchartered territory. Recent years have seen a spike in deadly viruses ascribed by many as consequence of human “development” and/or misadventure that has led to inter-species contamination.

While the outbreaks of Ebola and SARS proved relatively easy to isolate and control, that’s no guarantee that the next one doesn’t make Covid seem a small problem.

As we plan the distribution of this vaccine, we must be conscious of our duty to learn from the experience, develop and prepare better for the next episode.

Those who lead us, the decision-makers, must have the courage to make just, sustainable and compassionate decisions.

A voice made by heaven, for heaven – Sibongile Khumalo

In 2000, the wonderful Sibongile Khumalo welcomed Archbishop Emeritus Tutu in song as he received…