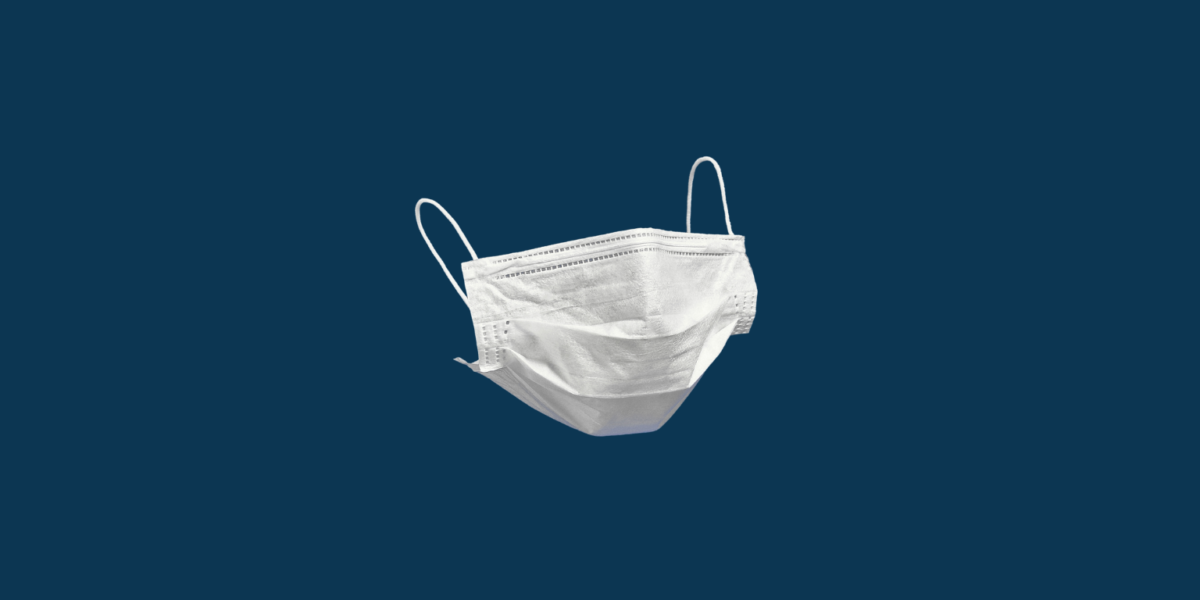 Even as South Africa struggles to breathe in the grip of an unprecedented public health and economic disaster, the signs are abundant that if we don’t practise disciplined Covid caution now further agony awaits.

Globally, the World Health Organisation’s Covid-19 Weekly Epidemiological Update published this week shows the number of reported cases in the Americas, South-East Asia and Europe on a steep incline.

Closer to home, Africa accounted for 2% of reported deaths last week, with weekly deaths just over 800. South Africa sits atop the continental chart with 12 000 new cases and 536 deaths. These numbers are expected to rise when the WHO reports next week.

There are many theories but as yet no definitive evidence why the pandemic has made less headway across much of Africa than was initially anticipated. Some ascribe it to seasonality, and the advance warning the global south received from witnessing its initial spread across the north.

What the pandemic’s resurgent northern march is now demonstrating is that it doesn’t just go away. The WHO, and many of the world’s top epidemiologists, have dismissed so-called “herd immunisation” theory as an unconscionable response.

According to predictions published by nature.com last week, more than a million US citizens could die by the end of February should the country continue to ease mandates regulating citizens’ behaviour. The universal use of masks, and reinstatement of social distancing measures where necessary, could reduce this number to approximately 380 000. The number of reported fatalities in the US is presently approximately 226 000 people.

The Twitter messages of South African Minister of Health Dr Zweli Mkhize, who has himself been in isolation after testing positive for the virus, restate the essential messages: Wear a mask, wash your hands, disinfect surfaces, and practise physical distancing.

Yesterday, President Cyril Ramaphosa dismissed rumours that South Africa is on the cusp of another hard lockdown, as we are seeing in some territories in the global north. But the President conceded there were worrying trends related to infections.

President Ramaphosa also disclosed that he has been exposed to Covid-19,  placed himself in quarantine and is assisting the contact tracing process to limit further spread of the virus. By following prescribed scientific guidelines, the President has set an important example for some of his peers in the world’s leadership corps. The Tutu Legacy Foundation wishes him well.

As the Archbishop and Mrs Tutu pleaded in July: Be conscious of yourself and others – put on your masks.

A call to all nations at the United Nations Climate Change Conference: these acts will save our futures

We call on the nations of the world, as they come together for the United…

Africa’s young people are its greatest resource. Their energy and creativity have already led to…