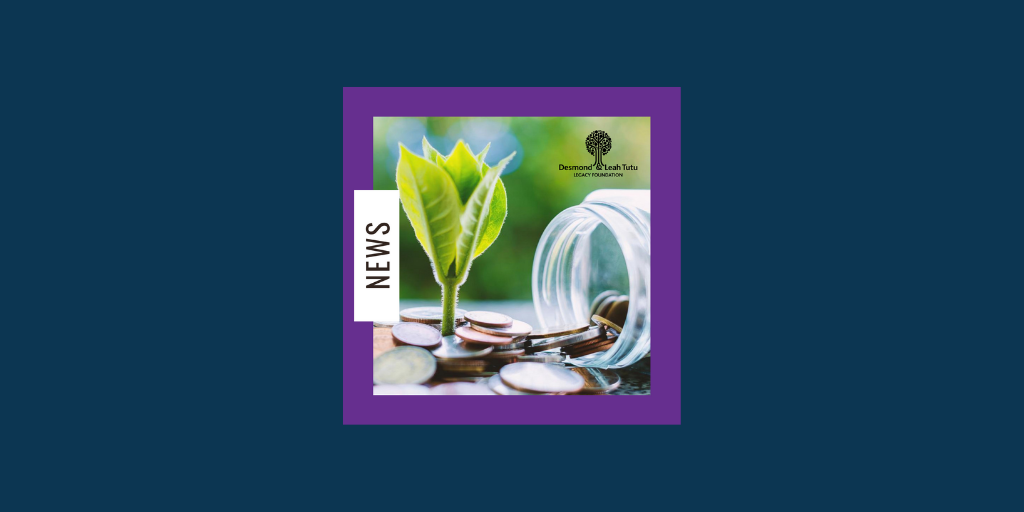 The historic $8.5-billion (R131-billion) climate finance deal secured between South Africa and France, Germany, the United Kingdom and the United States is welcome, but these funds need to be managed with transparency and accountability, the Desmond & Leah Tutu Legacy Foundation said on 3 November 2021.

The South African government has a poor track record in dealing with large sums of money, often donated, and the goal of these funds – supporting South Africa’s transition to a low-carbon economy – is too important for any fraction of them to be squandered in corrupt or wasteful expenditure.

Just last year, billions of rands earmarked to help South Africa respond to and mitigate the effects of the Covid-19 pandemic were siphoned off by greedy, corrupt officials.

The climate finance deal involves an initial R131-billion. South Africans, along with other world citizens, need to be sure that the task team that will decide how and where the funds will be used will operate transparently. How will it be established? Who will be on it, and what will the balance of power be? What transparency and accountability mechanisms will be built in?

We know that corruption is rife in South Africa, and that the developed world is not corruption-free either. Transparency and accountability are vital.

South Africa’s greenhouse gas emissions are largely due to our dependence on coal, the dirtiest fossil fuel, for power. These climate finance funds are earmarked, primarily, to help Eskom decommission its coal-fired power stations over the next 15 years and to increase South Africa’s investment in renewable energy. What is now needed is that the processes and capacities required to smooth this switchover are expedited, with no government departments standing in their way.

We need to know whether this deal includes a fund that will go towards reskilling thousands of coal miners and other workers whose livelihoods depend on fossil fuels. The climate finance funds are also set to be invested in new sectors, such as green hydrogen and electric vehicles. It is hoped that many fossil fuel industry workers can find new careers in these areas, along with South Africa’s young people, who face an unemployment rate of more than 60%. Again, we cannot allow these processes to be marred by corruption.

The finance deal is a welcome affirmation that South Africa has the wherewithal to make this transition to a low-carbon economy. We must not let corruption, or poor planning or judgment stand in the way of further funds, because we will need them – there is much to do.