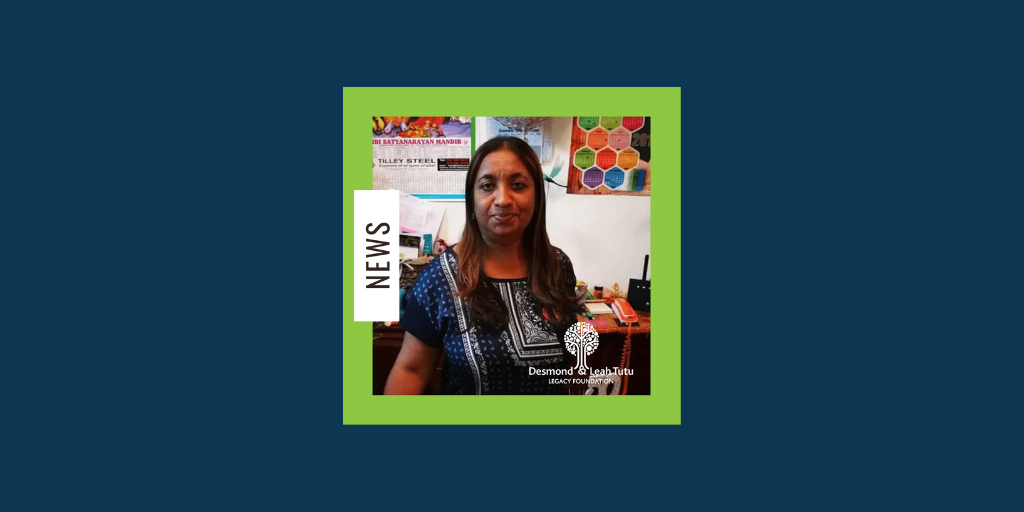 Corruption kills. It kills honest, upstanding people like Gauteng Department of Health official Babita Deokaran, and it kills our faith in, and hope for, a better future for all South Africans.

Deokaran was assassinated outside her Johannesburg home on the morning of 23 August 2021. The 53-year-old woman was one of several witnesses in a Special Investigating Unit (SIU) investigation into more than R300-million in tender fraud, for personal protective equipment (PPE).

It is beyond unconscionable that money the government set aside to aid the fight against the Covid-19 pandemic that has brought so much devastation to South Africa and the world was so quickly misappropriated.

The figures are staggering. The SIU is investigating R14.3-billion in PPE tender fraud alone. Recently released research by Unite 4 Mzansi – an initiative led by the South African Institute of Chartered Accountants and business leaders – shows South Africa lost an estimated R1.5-trillion through corruption between 2014 and 2019.

This is money meant to be used to create a better future for all South Africans by providing healthcare, water and energy services, policing and security, and all the other welfare that should come with a society focused on equality and justice. It has been, and is being, stolen right before our eyes. Brazenly.

Yet, in the most recent police budget, protection and security services received about R1.2-billion more than the police’s elite investigating unit, the Hawks. This includes the VIP protection unit’s budget of around R1.7-billion

Meanwhile, brave people like Babita Deokaran, a single mother who leaves behind a teenage daughter, are left to fend for themselves. Deokaran is, tragically, one of a long list of whistle-blowers and witnesses who have been betrayed by the state. She will likely not be the last.

We salute her bravery and her dedication to ensuring all South Africans get to live in a country where the civil service is just that – a service. They do not now, and without more people like Babita Deokaran, they may never.

South Africans must put pressure on our government, which has promised it is working to root out corruption, to put its words into real, lasting action.

Imagine a South Africa in which all can eat well