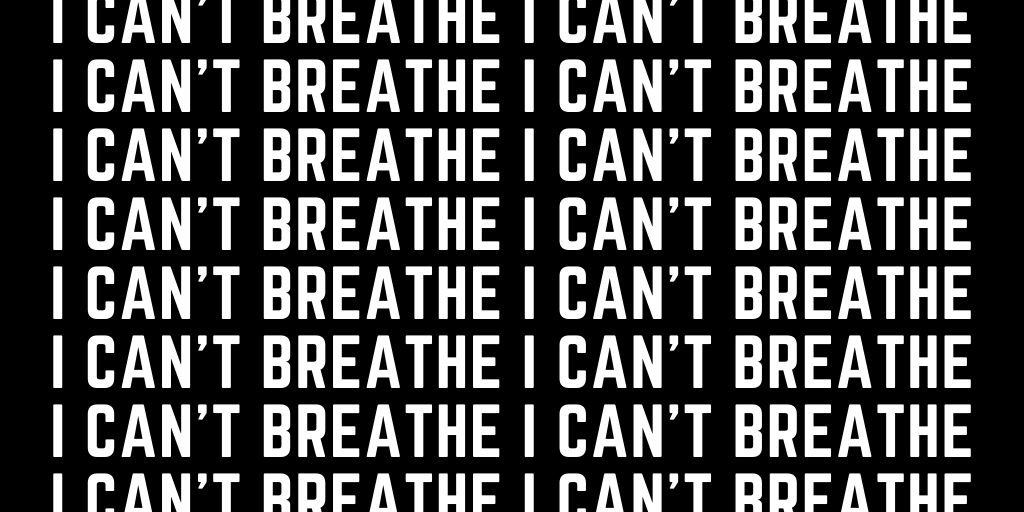 The distasteful truth linking the deaths of Collins Khosa and George Floyd at the hands of security forces in South Africa and the United States is that the lives of certain categories of people in our societies are considered more precious than others.

Khosa died at the end of March, soon after being strangled, slammed against a wall and hit with the butt of a machine gun by South African soldiers over-zealously enforcing Covid-19 lockdown regulations, his family said. The soldiers involved in the incident have been cleared by a defence force inquiry, but a police investigation is ongoing.

Although both Khosa and Floyd technically enjoyed the same constitutional and human rights in their respective countries as their white, wealthy or otherwise-privileged compatriots, the actions of the soldiers and police who punished them reflected the painful truth of seemingly different values that societies and their personnel place on different lives.

The Covid-19 pandemic sweeping the globe is a summoning call for collective action, and for a new kind of leadership with the courage to focus on sustaining our humanity and earth. With radical weather events due to climate change already making landfall, and set to increase, the virus speaks to the profound vulnerability that underpins an unequal and over-exploited world.

Inequality is not sustainable. It dehumanises people, and profoundly limits our ability to mitigate crises.

The tens of thousands of Black, White and Latino citizens demonstrating non-violently against racism and injustice on the streets of American cities deserve unequivocal applause. Conversely, opportunistic looting and destruction of property witnessed in the US in response to Floyd’s death must be unequivocally condemned.

Martin Luther King, in a sermon at the Dexter Avenue Baptist Church in 1956, said: “If peace means a willingness to be exploited economically, dominated politically, humiliated and segregated, I don’t want peace. In a passive non-violent manner we must revolt against this peace. Jesus says in substance, I will not be content until justice, goodwill, brotherhood, love, yes, the kingdom of God are established upon the earth. This is real peace. Peace is the presence of positive good.”

Archbishop Tutu said: “If you are neutral in situations of injustice, you have chosen the side of the oppressor.”

From the destruction that Covid-19 bequeaths us, we must build a world in which all human beings can breathe, and all can escape the oppression of being deemed expendable in an unequal world.

Tutu: Truth To Power exhibition to be opened on 25 March 2022 at the Desmond & Leah Tutu Legacy Foundation, Cape Town

On 25 March 2022, the Desmond and Leah Tutu Legacy Foundation will open an exciting…

We, the undersigned organisations, are gravely concerned at the recent targeting of migrants in their…

CORONAVIRUS: TIME TO BE BIGGER THAN OURSELVES