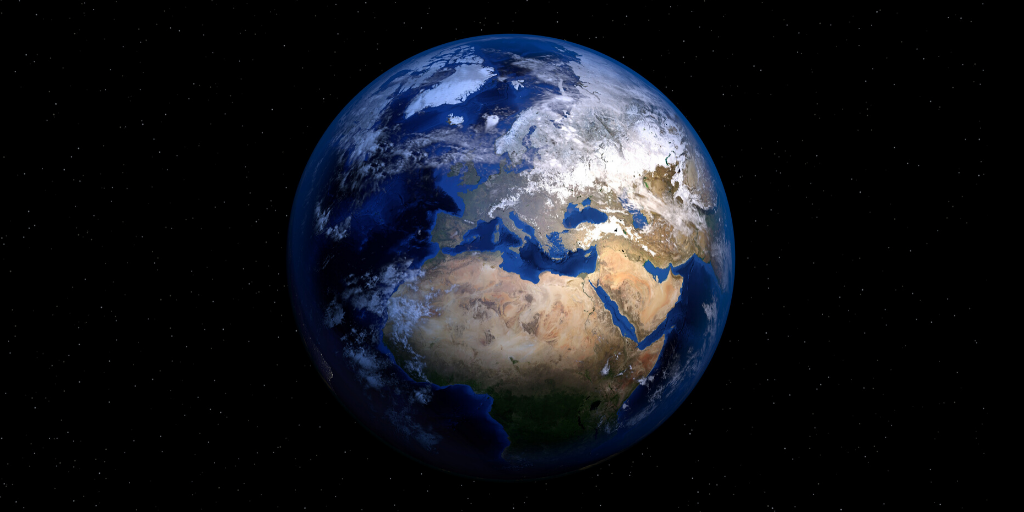 Israel’s plan to annex Palestinian land while denying residents Israeli citizenship, written straight out of the apartheid playbook, is in breach of international law, and is contemptuous of the United Nations and the notion of global accountability.

The plan, backed by the United States, lays the table for renewed conflict in the region and mistrust in the world. It has no regard for justice, equality or the weight of global opinion.

Implementation of the plan, scheduled for last week, was delayed without formal explanation from Israel or a new implementation date being set.

UN High Commissioner for Human Rights Michelle Bachelet has described the plan as “illegal”, “disastrous” and a “highly combustible mix”. A group of 47 experts appointed by the UN has termed it, “a serious violation of the Charter of the United Nations and the Geneva Convention, and contrary to the fundamental rule affirmed many times by the United Nations Security Council and General Assembly that the acquisition of territory by war or force is inadmissible”.

Since 1948, the UN Security Council has passed 225 resolutions on Palestine and Israel, the last of which, Resolution 2334 of 2016, called on Israel to stop building new settlements. But Israel did not stop building, and is now intent on annexing the land.

The UN doesn’t have the power to stop Israel unless China, France, Russia, the United Kingdom and the US agree. These five countries, permanent members of the Security Council, have the power to veto any substantive resolutions. Their special powers are foundation stones for global inequality.

Covid-19 has compellingly underlined the need for people and nations, powerful and less powerful, to work together. Unilateralism undermines the world’s ability to work collectively, decisively – and to hold all nations, equally, to account.

If Israel, backed by the United States, proceeds with its plan, Palestine will become more of a patchwork state, and Palestinians living on annexed land will be denied the full menu of rights afforded to Israeli citizens. The similarities to apartheid’s Bantustan policy are staggering.

There is an obligation on nations, world bodies and all conscious people – including citizens of Israel – to stop Israel with the same vigour that Palestine and its backers in the region would be stopped from illegally annexing Israeli property.

Anything less would be to condone the cancer of global inequality that Covid-19 and the Black Lives Matter movement have laid starkly bare, and that climate change will further exploit.

Violence, distrust and discrimination in the Holy Land most directly impacts the lives and dreams of the peoples of Palestine and Israel. But it doesn’t stop there; it destabilises relationships across the world.

Morality, ethics and playing by the rules, including the rules of international law, are universal values that combine to create systems of fairness and justice. Different values cannot be applied to different people differently. Where they do, inequality, instability and insecurity reign.

The Desmond & Leah Tutu Legacy Foundation reiterates Archbishop Tutu’s plea to the people of Israel, published in the Israeli daily newspaper, Haaretz, in 2014, to add their voices to global calls for sustainable solutions to the crisis in the Holy Land.

Liberating Palestine would liberate Israel, too, he said.

“Goodness prevails in the end. The pursuit of freedom for the people of Palestine from humiliation and persecution by the policies of Israel is a righteous cause. It is a cause that the people of Israel should support.”