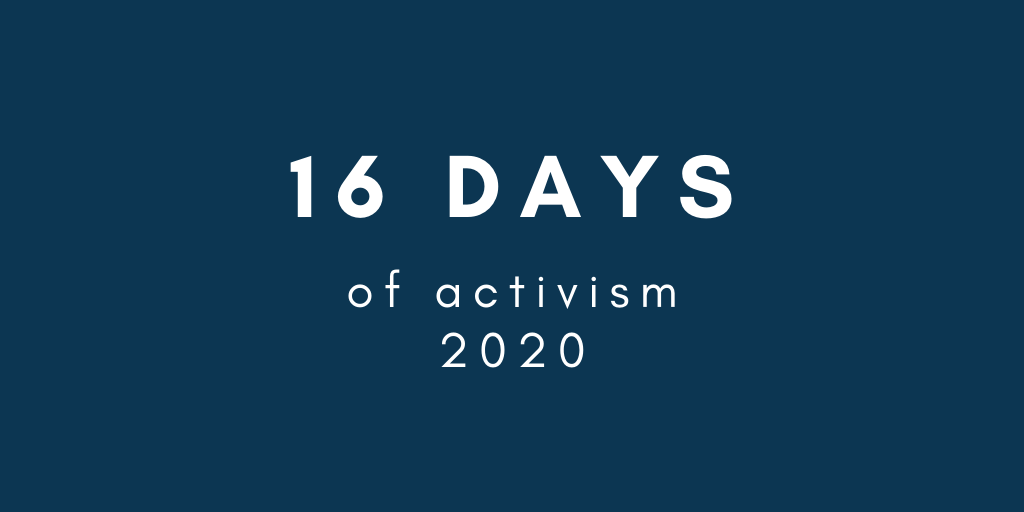 This year has been unlike any other.

Besides the public health and economic destruction wrought by the Covid pandemic, it’s been a year in which the steady transfer of the baton of moral leadership from many of the world’s elected and boardroom leaders to its conscious citizens and civil society organisations gathered pace.

This shift was most visible in the response to the Black Lives Matter movement, in US cities and across the world – with young people in the vanguard. Their message was clear: The interests of capital and consumerism are no excuse for continuing inequality and social injustice

Young people are fronting up to environmental injustice, too. Instead of staying quietly in their classrooms, as their governments would prefer, they’re taking time off from their studies to picket outside parliaments. They are demanding urgent behaviour change and accountability from their elected leaders and captains of industry.

In South Africa, with a femicide rate five times higher than global average, according to the WHO, women and girls live under siege by predatory men. The State has initiated many programmes over the years intending to stem the tide, but the situation has barely improved.

If South Africa is going to rebound from this scourge, the bounce-back is going to have to be led by civil society: By community-based and non-governmental organisations, school governing bodies, by religious organisations, in classrooms, workplaces, libraries and clubs – and by mothers and fathers teaching children at home.

The Desmond & Leah Tutu Legacy Foundation’s call this 16 Days of Activism is, in one word: Participate.

Do the little, or as much, as you can to help build a civil society with the necessary resilience and fortitude to discharge its responsibilities as bearers of humanity’s moral code.

The world has arrived at a T-junction. Covid helped bring it to a shuddering halt. But many of its most powerful drivers are conflicted over whether to follow the path to short-term wealth and more extravagant lifestyles, or the less glamorous one requiring behaviour and attitude changes, and sustainable living.

In Africa (and other parts of the global south) civil society has traditionally played crucial developmental, humanitarian and advocacy roles, a report on the impact of Covid-19 on African civil society organisations noted.

But the report by @AfricanNGOs and EPIC-Africa found that 56% of NGOs reported a loss of funding in the first two months after the pandemic was declared. Sixty-nine percent of NGOs reported reducing or cancelling operations.

Participate. Volunteer, perform an act of kindness, or donate what you can to keep community organisations breathing.

As Archbishop Tutu said, “Do your little bit of good where you are; it’s those little bits of good put together that overwhelm the world.”