This year’s lecture is a celebratory event that will take place on Archbishop Emeritus Desmond Tutu’s 90th birthday on 7 October 2021. Since the inaugural lecture, the Desmond Tutu International Peace Lecture has evolved into a flagship event, and the 2021 lecture will address the topic Speaking Truth to Power: No future without justice. The event will be online-only, due to the Covid-19 pandemic.

The four speakers, all of whom have previously delivered the Desmond Tutu International Peace Lecture, will explore the theme from their respective vantage points.

Thuli Madonsela holds the Law Trust Chair in Social Justice at the University of Stellenbosch, where she conducts and coordinates social justice research and teaches constitutional and administrative law. Madonsela is one of the drafters of South Africa’s Constitution and the co-architect of several laws that have sought to anchor South Africa’s democracy.

Graça Machel is one of the world’s foremost advocates for women’s and children’s rights. She is also deputy chair of The Elders, a network of independent global leaders established by her late husband, former South African president Nelson Mandela, in 2007 to work for peace, justice and human rights. Machel has travelled extensively with The Elders to meet leaders, experts and activists on numerous issues affecting children’s and women’s rights, including child marriage, gender-based violence, healthcare, and the United Nations’ Sustainable Development Goals. She delivered the 2012 Desmond Tutu International Peace Lecture.

Mary Robinson is a globally recognised voice on climate change and frequently highlights the need for urgent and far-reaching action from world leaders. She also addresses the way that climate change has complex and cross-cutting effects, from intergenerational injustice to gender inequality and biodiversity loss. Robinson, who has chaired The Elders since 2018, was the first woman to be elected president of Ireland and delivered the 2014 peace lecture.

The Dalai Lama, who delivered the inaugural peace lecture in 2011, was awarded the 1989 Nobel Peace Prize for his non-violent struggle for the liberation of Tibet from Chinese occupation. The friendship between the Dalai Lama and the Archbishop, who received the same prize in 1984, is long-standing.

As an African platform for international discourse, the annual Desmond Tutu International Peace Lecture is a vital element in the Foundation’s mission to foster societal conversations about the important issues of the time. The peace lecture was initiated to honour and celebrate the contribution made by the Archbishop to global peace and justice, and takes place on his birthday each year. October is also the birth month of Leah Tutu, co-founder of the Desmond & Leah Tutu Legacy Foundation. 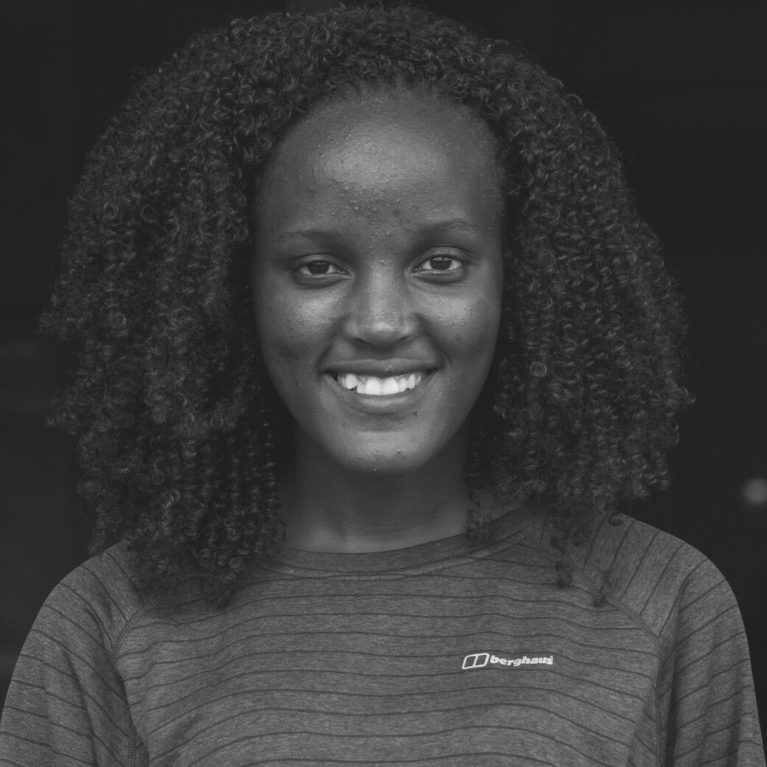 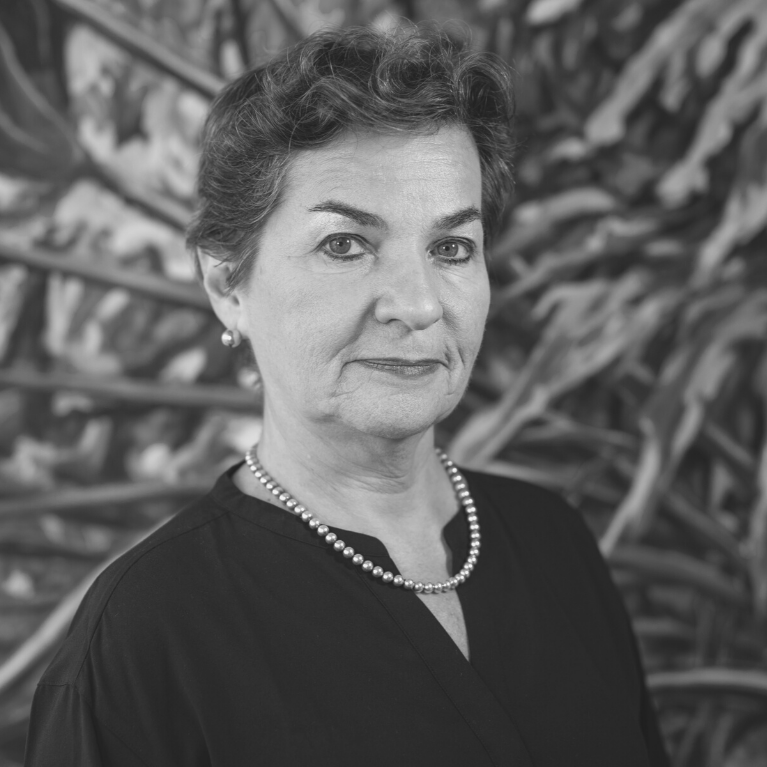 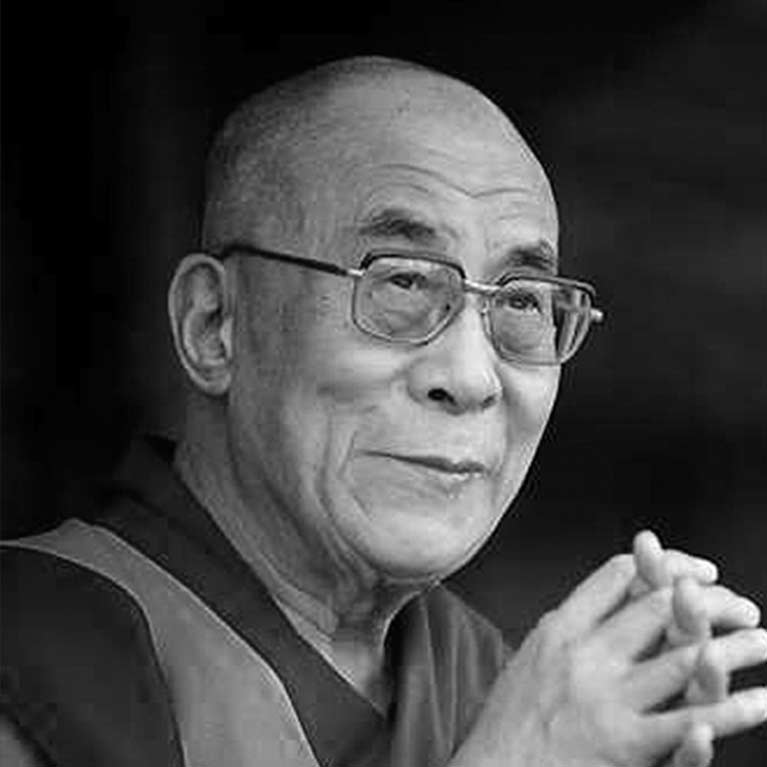 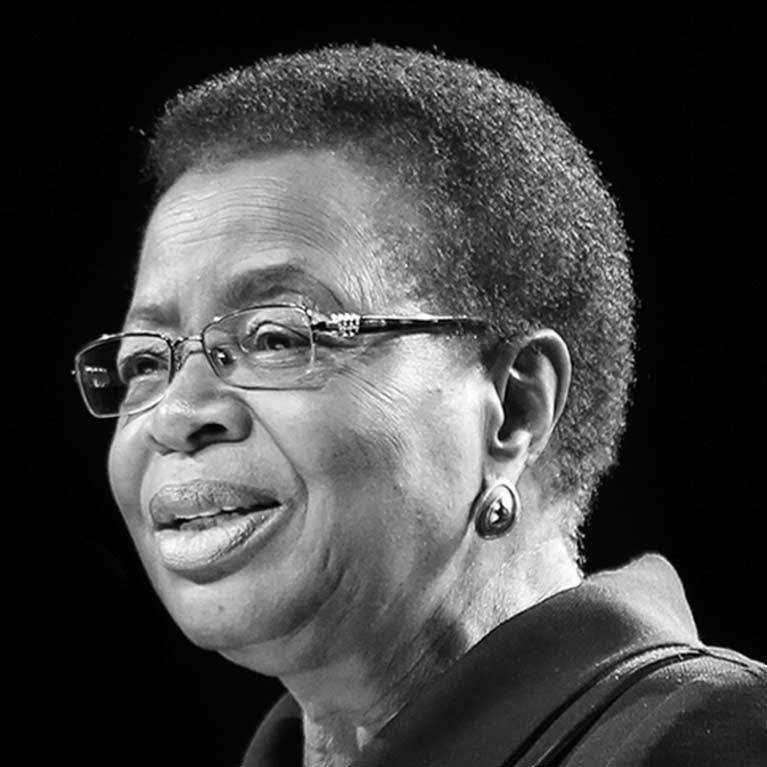 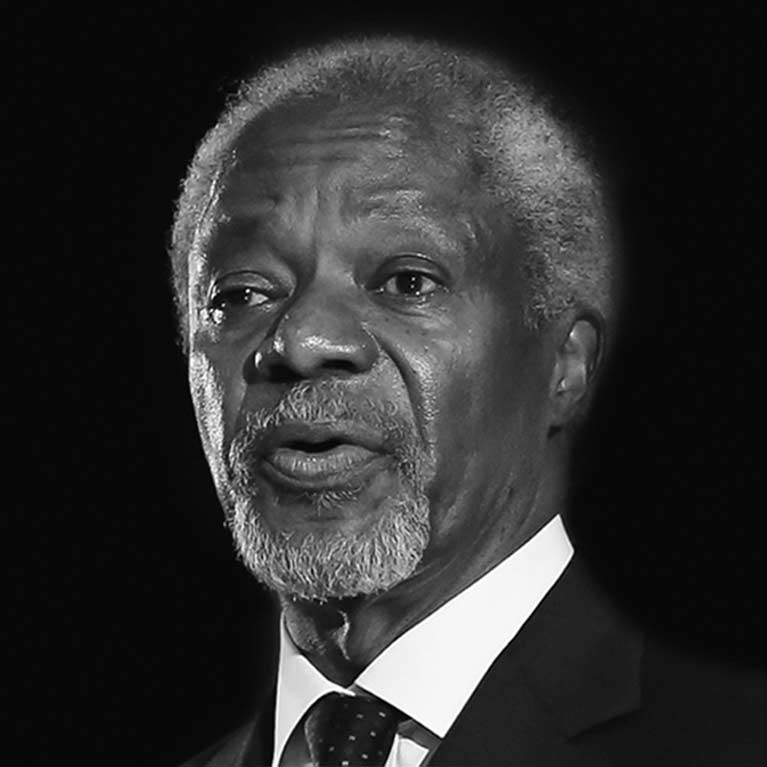 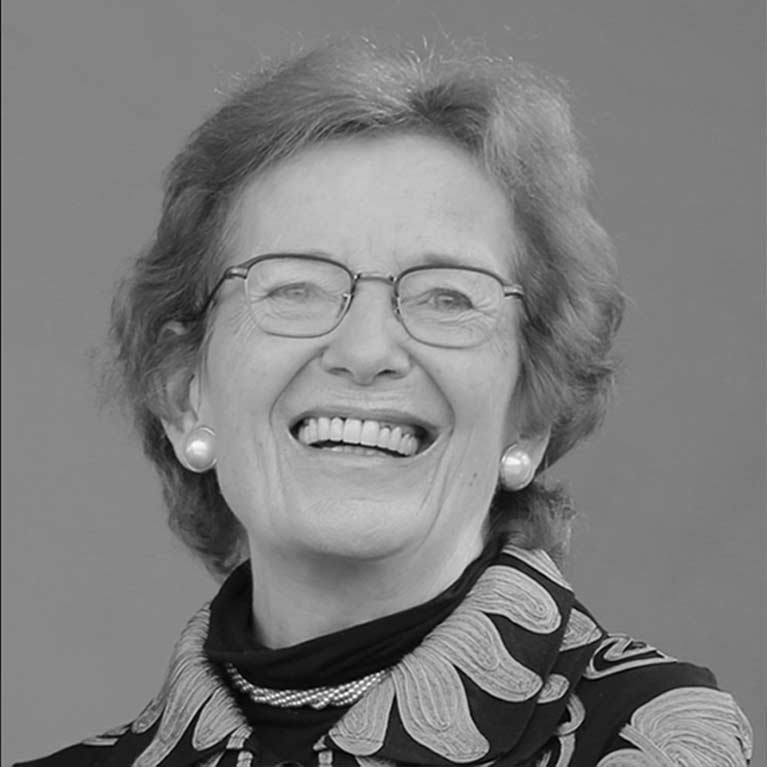 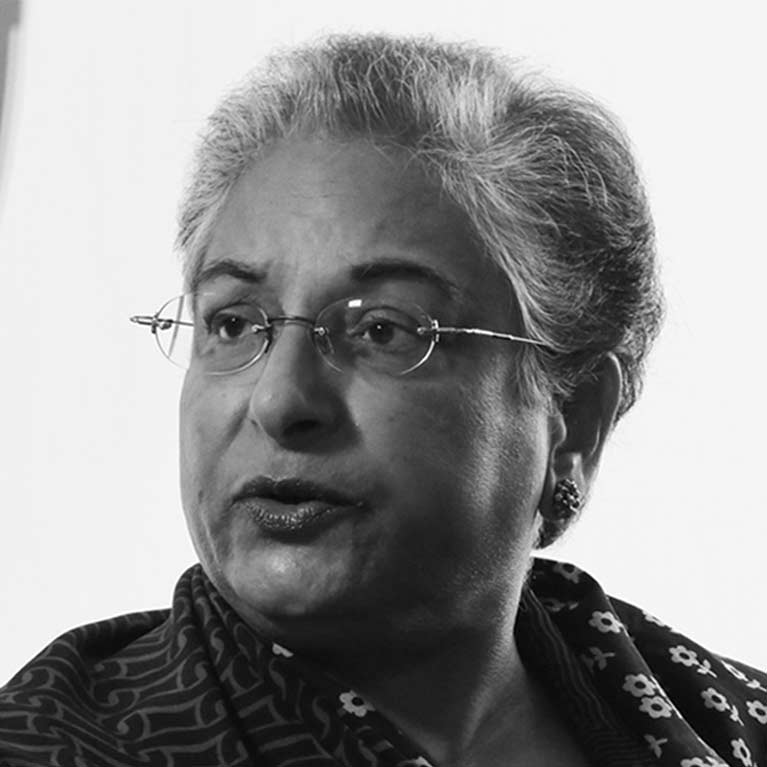