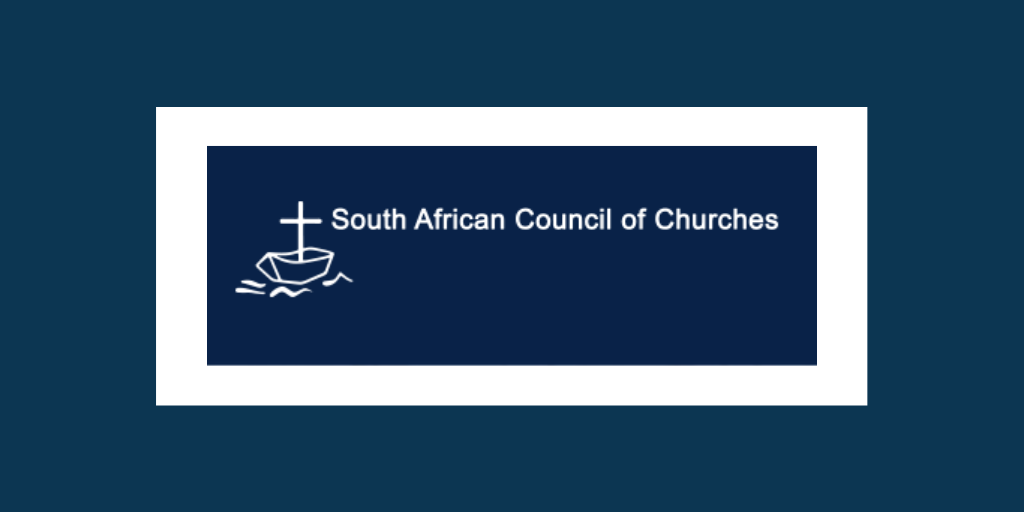 There comes a time when the moral depravity of some in positions of authority, and in the private sector, undermine the very notion of nationhood and the underlying value of public service.

After years of state capture and unethical governance, and more recently, largescale looting of Covid-19 emergency funding, that time is upon us.

We are compelled to assert: This is not how we shall be known as a nation. We refuse to allow corrupt networks in different provinces to go about their criminal activity, trampling on the rights of honest and law-abiding people!

In the next week, the SACC and its partner organisations will work with a number of other formations, academics, and legal experts to mobilise a comprehensive societal response against corruption. This includes the reopening of the ‘Unburdening Panel’ for whistleblowers and public servants to report corruption, as well as a national call for the public to demonstrate their outrage at not only the looting, but the lack of consequences for it.

In a build up to this, we call on the public to make the following pledge:

1. On building an ethical state:

The state cannot tell us that they did not know that the ‘predators’ were waiting to ‘eat’ early on in the pandemic.

As Archbishop Desmond Tutu warned in 1998: “The price of freedom is eternal vigilance. We so easily jettison the ideals we had when we were struggling. It is important that we retain the vigour of our civil society organs that were part of the struggle… We’ve got to retain the same capacity to smell out corruption, the abuse of power. If they (the government) are the true democrats which we hope they are, they will say: ‘Those are in fact our true friends – the ones who tell us when things are not right.’”

Let us all close ranks and unmask those from within the public and private sector who appear to want to serve society, but have nothing but their own interests at heart; let there be consequences for the corrupt; and let us recover what rightfully belongs to the people.

Achmat Dangor, who passed away yesterday, had multiple strings to his bow. He was a…

Covid-19 has revealed some of the best human characteristics, such as the courage and compassion…