David Schmidt is a Director of Strategies for Change, an independent consultancy specialising in public leadership, innovation and strategy. He was extensively involved as an activist for justice during the 1980s. As Western Cape Director of IDASA from 1991, he brought together the major political, civil society, municipal and business stakeholders in greater Cape Town to discuss the future of metropolitan local government and convened the initial multi-party talks. He then acted as director and facilitator of the multi-party Cape Metropolitan Negotiating Forum, before being appointed chief director for restructuring by the Cape Metropolitan Council. David has been a prominent figure in developing regional and city strategies in South Africa. David currently facilitates a Young African Leaders programme for the Building Bridges Programme of the UCT Graduate School of Development Policy and Practice that attracts important young leaders from across the continent. 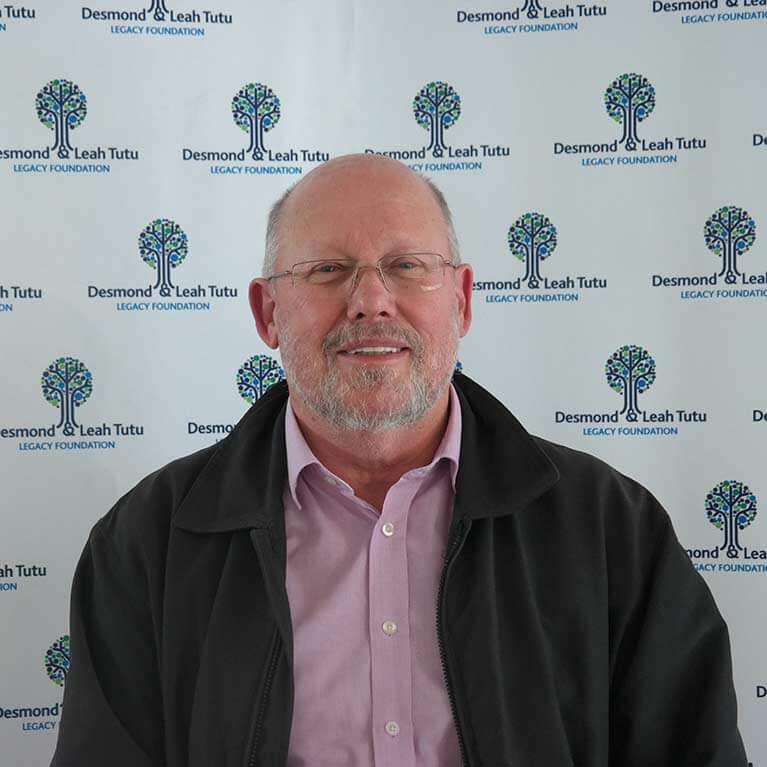 John Allen is a writer, editor, and former executive editor of the African news website, allAfrica.com. He reported on the… 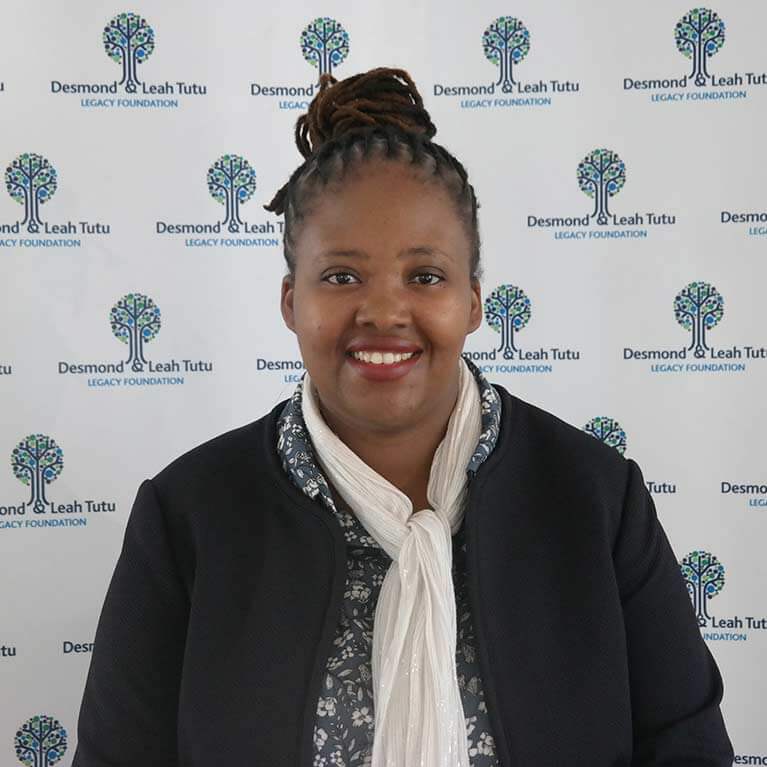 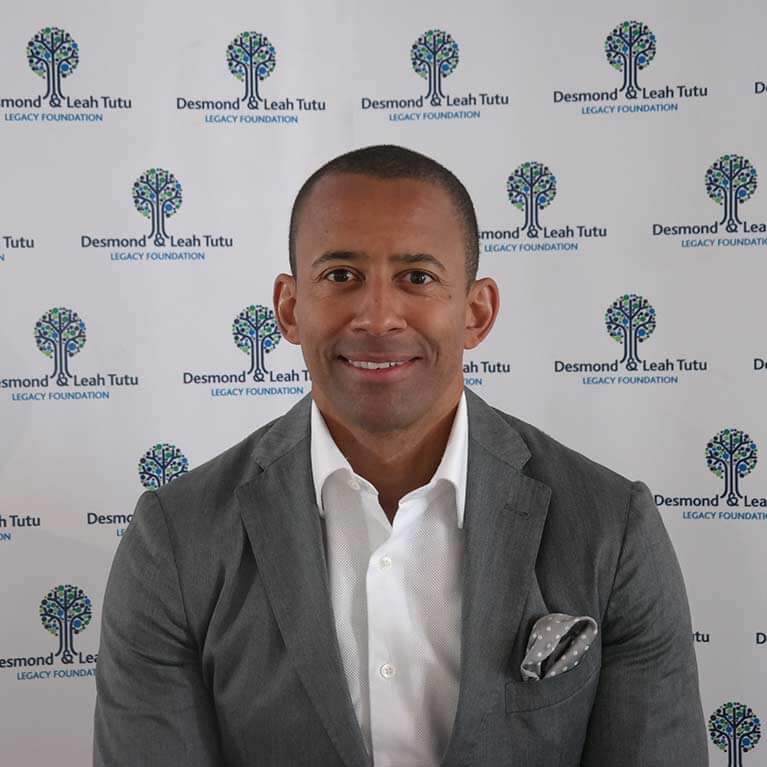 Niclas Kjellström-Matseke is a Swedish-South African business leader with a two-decade career as a marketing-oriented CEO, and international investor in…