Barney Pityana is a lawyer, theologian and lifelong activist for human rights and justice. After being subjected to a series of detentions and banning orders in the 1970s he led his young family into exile in England, where he undertook training for the Anglican Ministry and was ordained as a priest. After serving as a parish priest in Milton Keynes and Birmingham, he was appointed director of the World Council of Churches’ Programme to Combat Racism (1988-1992). Pityana returned to South Africa, joining the University of Cape Town before being appointed chairperson of the South African Human Rights Commission. In 1997, he was elected to the Africa Commission on Human and People’s Rights at the Organisation of African Unity’s Assembly of Heads of State and Government in Harare. Pityana obtained his PhD in Religious Studies from the University of Cape Town in 1995 and was admitted as an attorney of the High Court of South Africa in February 1996. Pityana became the first black vice-chancellor and principal of the University of South Africa in 2001. 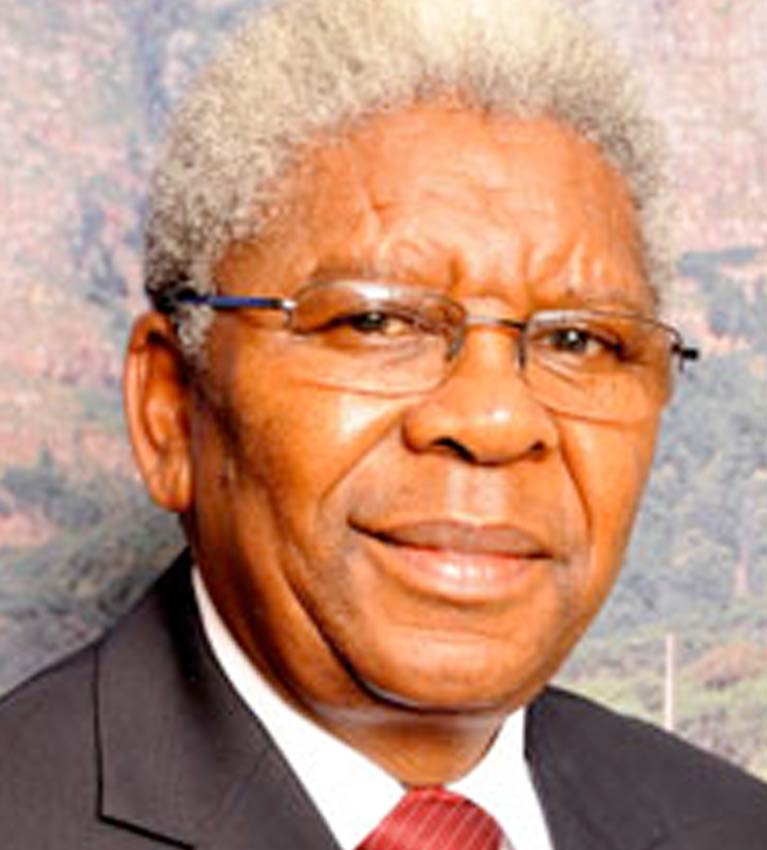 A former political prisoner on Robben Island, and Bishop of Kimberley and Kuruman, Njongonkulu Ndungane succeeded Desmond Tutu as Anglican… 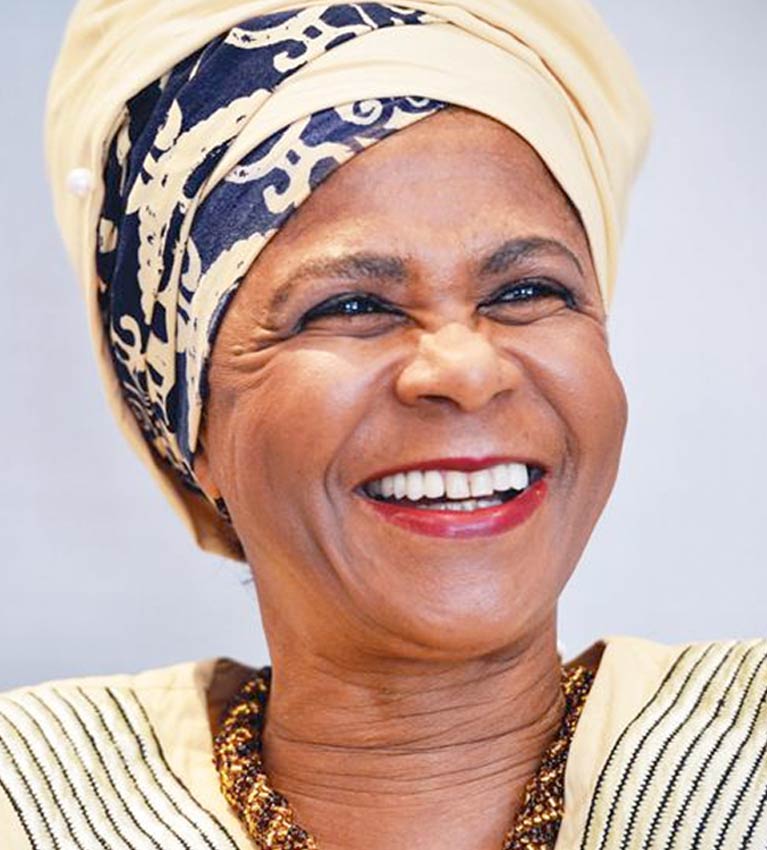 Dr Mamphela Ramphele has had a celebrated career as an activist, medical doctor, academic, businesswoman and political thinker. In 1968…