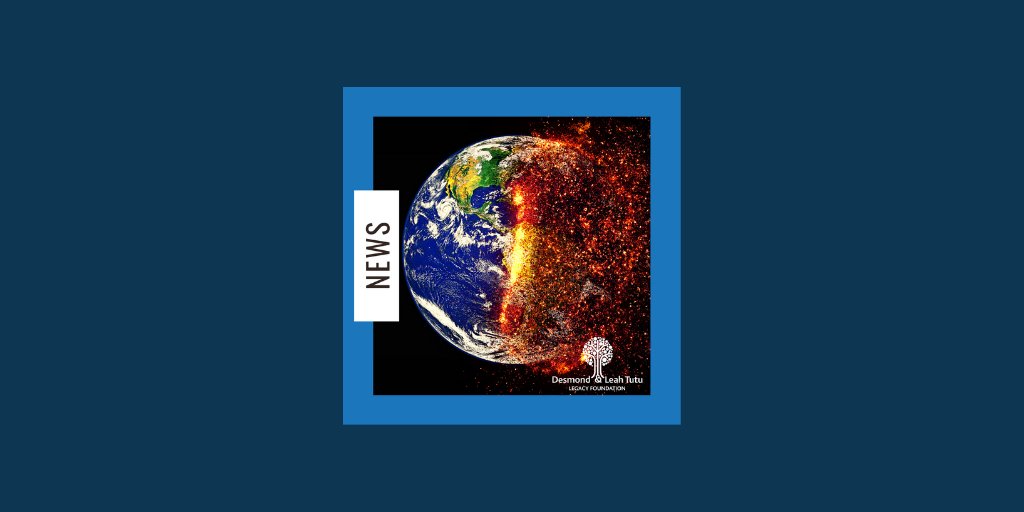 There is no more wriggle room. Either the nations of the world work together to take immediate action against climate change, or we will face our demise together.

The latest report from the United Nations (UN) Intergovernmental Panel on Climate Change  (IPCC) is unequivocal – climate change is caused by fossil fuel emissions, and it has already left no part of the world untouched.

This message from the IPCC gives unimpeachable scientific backing to the appeals from young climate activists worldwide. They have joined their older peers in various forms of activism highlighting the slow pace of change that has plagued action to mitigate against climate change, and they have worked ceaselessly to educate and to challenge policymakers, governments and the older generations to change commitments and their behaviours. The world’s leaders have no choice left: they must heed the call.

It’s three months until this year’s UN Climate Change Conference, often referred to as COP 26, taking place in Glasgow, Scotland, from 1 to 12 November. This is where we have a chance to make good on our noble aspirations to use the economic, political and social disruption caused by the Covid-19 pandemic to swing away from the consumptive economic model that has led us to this crisis point. We must, and can, move towards a more sustainable economic framework.

The latest IPCC report, released on 9 August 2021, is the body’s sixth, and its most emphatic. The last time the IPCC released a report, in 2013, it helped to inform international climate policy, including the Paris Agreement, adopted at the UN Climate Change Conference in 2015.

This time we do not have two years for debate. We must act now, and vigorously. The warnings in this landmark report must be accompanied by urgent and sustainable action plans.

The Paris Agreement was hailed as ambitious. Sadly, the IPCC notes that it is doubtful we will meet its goal of limiting global warming to well below 2 degrees Celsius, preferably to 1.5 degrees Celsius, compared to pre-industrial levels.

Already we have reached global warming of 1.1 degrees Celsius, and this has changed the planetary support systems on which all life, including ours, depends. Most of these changes are irreversible, the IPCC tells us.

It is heartening that the IPCC states that there is a slim, but scientifically possible, chance that we can limit global warming to 1.5 degrees Celsius if we take immediate, radical action.

As Mary Robinson, chair of The Elders independent group of global leaders, says, the urgency inherent in this warning must not lead us to despair. Instead, it must propel us into action.

"Covid-19 has wreaked havoc. It has destroyed lives and livelihoods and it has robbed us…