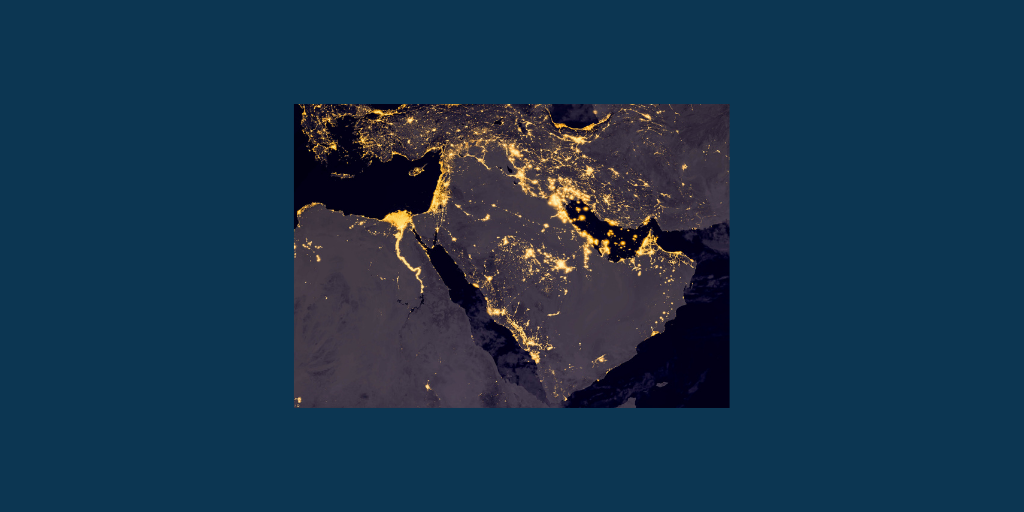 Today marks the United Nations Global Day of Solidarity with the Palestinian people.

Divisions between Israel and Palestine have been exacerbated by US foreign policy that has appeared to disavow Palestinian claims for justice. That a new administration is about to be inaugurated in the US is a glimmer of hope.

Processes underway at the International Criminal Court to hold both Israel and certain Palestinian factions accountable for violence is another hopeful sign in a year that the truth of human inter-dependency has risen abundantly to the fore.

The time for words of condemnation has long passed. If global bodies and governments cannot act effectively to end the impasse, civil society must step into the breach – as it did when the non-violent tools of sanctions and divestment from South Africa were invoked to hold the apartheid government accountable.

The people of Israel and Palestine cannot be mere interested observers; they must drive the agenda to achieve a peaceful and sustainable solution for themselves and each other.

As Archbishop Tutu wrote in Haaretz, in 2014, when politicians and diplomats fail to come up with answers, responsibility for brokering a sustainable solution rests with civil society, business, the religious community – “and the people of Israel and Palestine, themselves”.

The Desmond & Leah Tutu Legacy Foundation reiterates the Archbishop’s call on Israeli citizens for courageousness; to support the pursuit of freedom for the people of Palestine from humiliation and persecution.

Ultimately, the Archbishop wrote, “the liberation of Palestine will liberate Israel, too”.

“It is a cause that the people of Israel should support.”