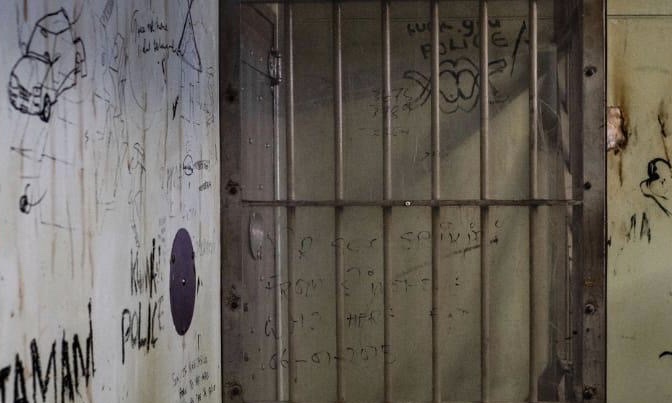 The Desmond & Leah Tutu Legacy Foundation welcomes the re-opening of the inquest into the 1982 death in police custody of anti-apartheid activist Dr Neil Aggett.

An inquest convened by the apartheid state soon after Aggett’s death swept evidence of his brutal torture and assault by security police aside and delivered a finding of suicide. For the past 38 years, this finding has been rejected by all who knew Aggett and/or had knowledge of security police methods. Now, finally, the finding is to be tested.

Nearly 20 years ago, in its final report to government, the Truth and Reconciliation Commission headed by Archbishop Tutu listed the Aggett case among 300 apartheid-era murders warranting further investigation by the State. The commission’s amnesty committee had rejected the applications of two security policemen in respect of Aggett’s death, both of whom have subsequently passed away without being held accountable.

Writing in the Mail & Guardian newspaper in 2014, under the heading, Unfinished business of the TRC’s healing, the Archbishop lamented the State’s failure to follow through on the commission’s recommendations.

“Many have lamented the fact that President Mandela served only a single five-year term. From the perspective of the truth commission, his departure from office was a mortal blow. I do not believe that Mandela would have left the commission’s business so scandalously unfinished, as his successors have.

“By ‘unfinished business’ I refer specifically to the fact that the level of reparation recommended by the commission was not enacted; the proposal on a once-off wealth tax as a mechanism to effect the transfer of resources was ignored; and those who were declined amnesty were not prosecuted,” the Archbishop wrote.

“The commission succeeded in its mandate to stabilise the patient sufficiently to move it out of intensive care into a general ward. But then the government decided further treatment was unnecessary. Our soul remains profoundly troubled. The symptoms are all around us,” he concluded.

In 2018, after the Gauteng North High Court overturned a 1972 inquest court finding that the activist Ahmed Timol had committed suicide in detention, replacing it with a finding of murder, the Archbishop supported the re-investigation of eight other alleged suicides, including that of Aggett.

“The families of the victims have waited far too long for justice. Information leading to the resolution of these cases will bring closure and healing not only to these families, but also to the nation. It will contribute to developing a caring and compassionate society, besides preserving the memory and dignity of those who laid down their lives for our democracy,” the Archbishop said in a statement released by the Foundation for Human Rights.

The Desmond & Tutu Legacy Foundation is a centre of knowledge on the life and times of its founders, and a platform for courageous conversations and for healing.

CORONAVIRUS: TIME TO BE BIGGER THAN OURSELVES