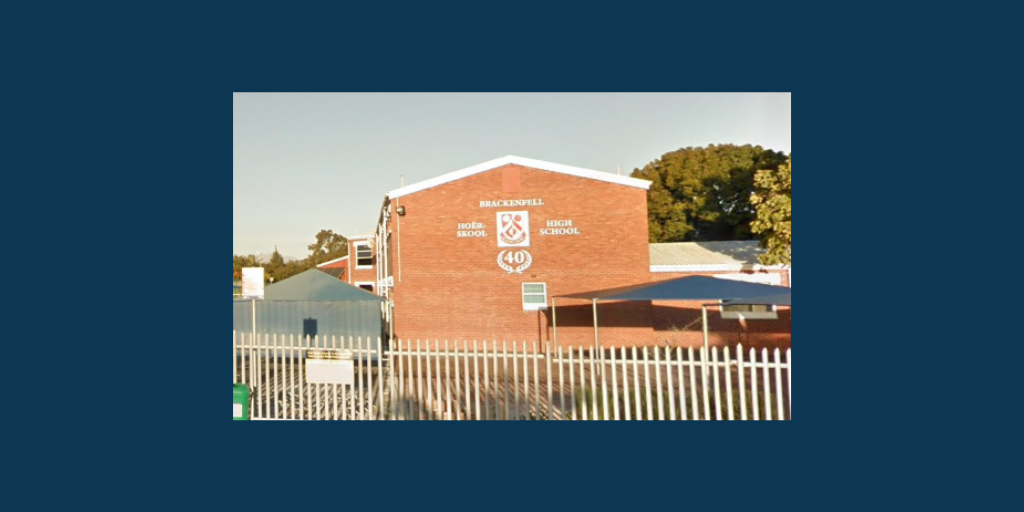 The seething racial division seen in Brackenfell today is a consequence of a failure of leadership.

The protagonists, who hold widely divergent views on history and race, are actually acting with common purpose: To undermine non-racialism and the menu of rights enshrined in the constitution. And to collapse the diminishing centre of our divided society, where common purpose resides.

They don’t represent the vast majority of South Africans, who crave peaceful and meaningful resolutions to the country’s systemic problems including the problems of inequality and prejudice.

Over the past 10 days, since the first violent protest at Brackenfell High School in response to an allegedly whites-only matric function, no leaders have stepped forward to manage the crisis. To engage the parties. To acknowledge the systemic problems they embody.

Neither the Education Department in the province nor the school have been moved to condemn the divisive function. Neither appears to recognise the polarities in our society, or feel any responsibility to fix them.

Brackenfell High School is a symbol of unresolved issues from South Africa’s past. Issues that the recommendations of the Truth and Reconciliation Commission headed by Archbishop Tutu sought to begin to address 20 years ago – including inequality and accountability – but the State chose not to implement.

These fundamental issues need peaceful and rational discourse, and action. Not division.

As a nation we are on the brink of poet William Butler Yeats’ prophesy in The Second Coming:

“Turning and turning in the widening gyre

The falcon cannot hear the falconer;

Mere anarchy is loosed upon the world,

The blood-dimmed tide is loosed, and everywhere

The ceremony of innocence is drowned;

The best lack all conviction, while the worst

Are full of passionate intensity.”

We are better than that!