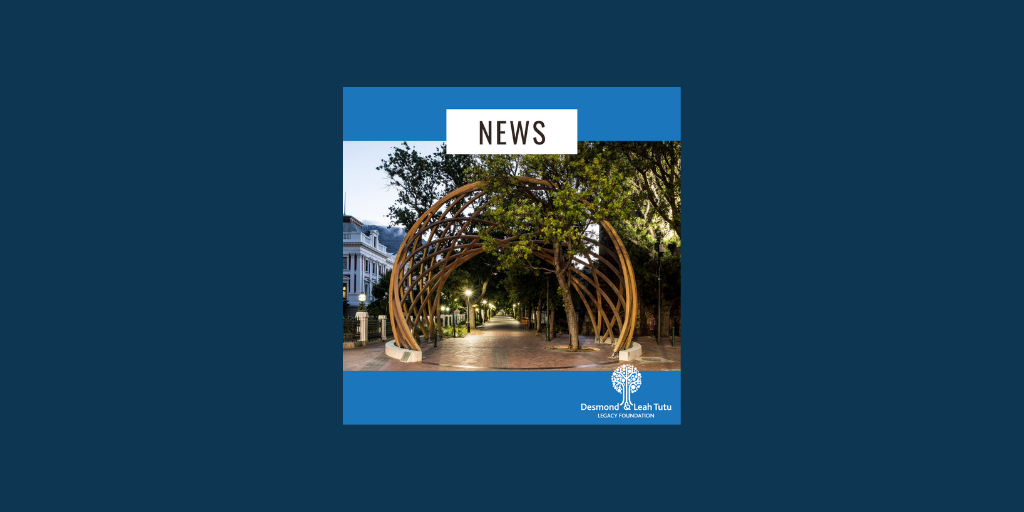 The Desmond & Leah Tutu Legacy Foundation fully endorses the nationwide call made by a group of concerned civil society organisations and individuals for the people of South Africa to defend democracy.

We stand with the organisations and individual leaders that today expressed profound alarm at the situation South Africa finds itself in, ironically on the eve of the country’s Human Rights Day, 21 March.

We fear that we are increasingly living in an era in which the tenets of our Constitution are often wilfully ignored. The Constitution of South Africa is admired worldwide for its breadth and progressiveness, but to have real, lasting impetus, a constitution must have an integral effect on every action a government and its people take. Too often we fall short of this noble goal.

The rule of law is ignored. South Africa’s fiscus has suffered so many years of looting that the State and the economy are on the brink of collapse.

South Africans know only too well what it is to live in a society in which their democratic rights are consistently violated. We cannot return to that status. We must stand firm to protect our Constitution, and our democracy.

The 14 chapters of the Constitution are represented in the 14 bentwood limbs of the Arch for Arch monument that stands at the entrance to Cape Town’s Company Gardens. The edifice was created to commemorate the life and work of Archbishop Emeritus Desmond Tutu, who always lived by the spirit of the Constitution, even before we had it.

The statue stands close to Parliament, where our laws are made, and next to St George’s Cathedral, from where Archbishop Tutu led many of the anti-apartheid protests in which he was involved. The Arch for Arch was erected with the purpose of being a constant reminder to South Africa’s lawmakers that these 14 chapters should underpin their every decision. It must not become a beautiful but meaningless installation.

Political accountability is enshrined in our Constitution, and rests on fully embracing and implementing the values of the Constitution. The time to demand this of our chosen leaders is long past. We reiterate this demand.

The bold spirit of our Constitution requires equally courageous leadership, capable governance and sound, accountable management of State functions. The time to demand this of our chosen leaders is long past. We reiterate this demand.

South Africa’s citizens endure continued hardship and witness daily how the political elite choose for themselves a different set of rules. Our Constitution emphasises that everyone is equal under the law. The time to demand this of our chosen leaders is long past. We reiterate this demand.

Today, one day ahead of marking South Africa’s Human Rights Day, we stand shoulder to shoulder with the civil society organisations and the individuals who have come together to make a stand against the greed and conceit that too often characterise our leaders, nationally and at regional and municipal level.

The Desmond & Leah Tutu Legacy Foundation heeds the call. We stand firm to defend our democracy, and we encourage all citizens to do the same.