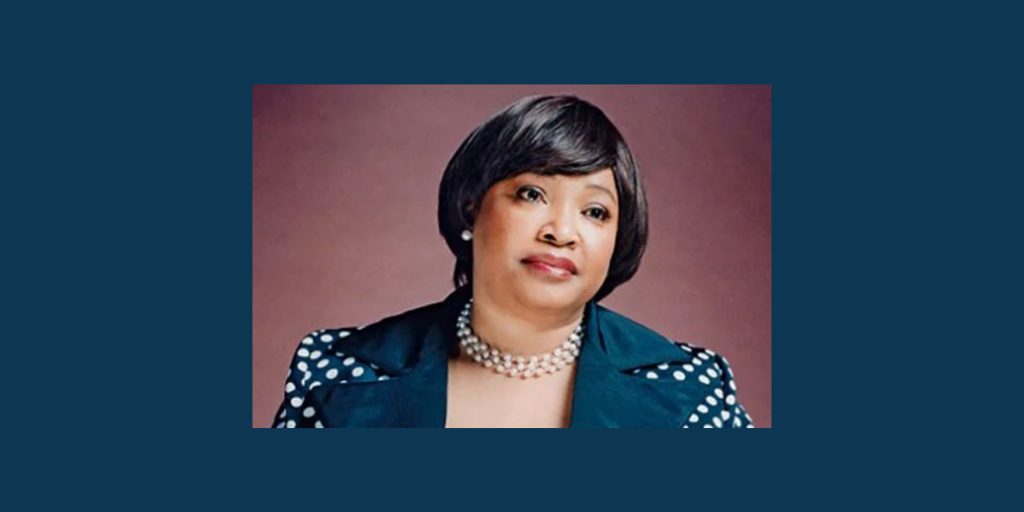 For the 27 years that Nelson Mandela was imprisoned, his family – wife Winnie Mandela and daughters Zindzi and Zenani – played a critical role symbolising the humanity and steadfastness of the anti-apartheid struggle.

Zindzi, who served as South Africa’s ambassador to Denmark, was the younger of the Mandela daughters – and regarded by many as a child of the nation. She accompanied her mother into banishment at Brandfort, and visited her father on Robben Island from the age of 16.

In 1985, with South Africa in the depths of a brutally enforced State of Emergency, Zindzi’s speech in Soweto, on behalf of her father, rejecting PW Botha’s offer of a conditional release, reinvigorated the values and principles of the struggle.

Her loss will be felt by all South Africans. Our thoughts and prayers are with her family. May Zindzi rest in peace and rise in glory.

The Old Granary and the Peace Lecture

Cape Town’s Old Granary building has had many roles over its more than 200-year history,…